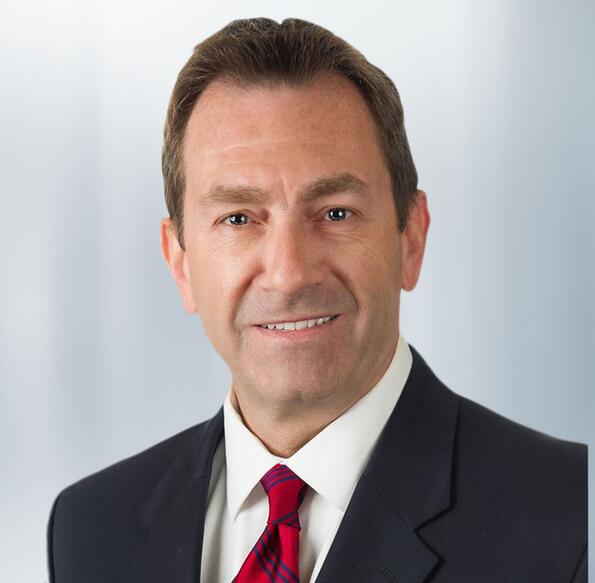 During his time with Microsoft, Louis worked in both the Consulting Service Group as a Practice Manager and in the Worldwide Licensing and Pricing Group as a Director responsible for designing and negotiating Global Volume Licensing relationships. As a highly effective and influential communicator/negotiator, Louis has delivered consistent business results across both revenue and quality of service performance targets.

Will Regulators Target Microsoft in the Future?

Prepare to Pay More to Microsoft Even Without a Price Increase

Why Microsoft’s Price Increase Is a “Shell Game”

The Outlook for Microsoft Outlook and the Evolution of Collaboration Software

What Customers Can Do About Microsoft’s Market Dominance

Negotiating with Microsoft: The Goliath of Software Vendors

What Enterprises Need to Know About Microsoft’s Latest Licensing Changes

When Microsoft Products Move to the Cloud, Licensing Costs Rise, Too

Does Your Software Buy/Sell Model Feel Like a Tenant/Landlord Relationship?

The Nuances of Doing Business with Microsoft

Do I Really Want a Data Center?

Paying the Price: The Cost of Doing Business with Microsoft

Salesforce Grows Up, Which Means Buyers Should Beware

User Subscription Licenses: Don’t Buy a Ferrari to Drive to the Grocery Store

Devil in the Details: Moving from On-Premise to Cloud-Hosted Solutions