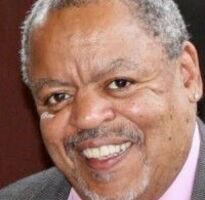 Michael Dortch has been translating the words and actions of technologists into actionable advice for business decision-makers for more than four decades. Among other roles, he has served as Senior Content Strategist at Huawei Technologies USA, Senior Content Development Manager at Ivanti, Senior Product Marketing Manager for cybersecurity at LANDESK, Director of Marketing at Intréis (acquired by ServiceNow), and Senior Product Marketing Manager at ServiceNow. He has also been a senior analyst at Aberdeen Group, Robert Frances Group, Constellation Research, and Yankee Group. In 1990, his book, “The ABCs of Local Area Networks,” was published internationally in three languages by Sybex. In 2010, he was included in the inaugural list of “The Top 500 Analysts Using Twitter” – twice.