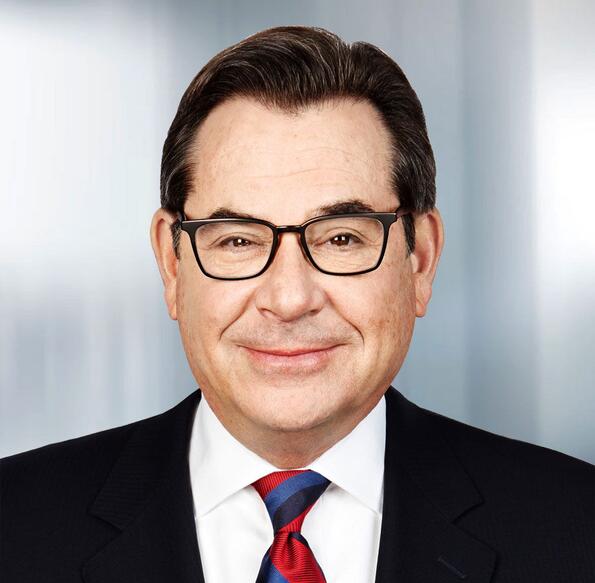 Bruce N. Pfau was named to the ISG Board of Directors in July 2019. Over a 30-year career, Pfau, a former long-time senior executive with KPMG, has served as a billable C-suite consultant, P&L partner and consulting practice leader; as a vice chairman of a Big 4 accounting and consulting firm; and as a business author, speaker and noted expert on human-capital-intensive, data-driven businesses. Pfau joined KPMG in 2004 and served as the firm’s vice chairman of Human Resources and Communications for 12 years. During this time, he was a member of the 10-person KPMG management committee responsible for leading the firm and served on the KPMG acquisition committee that oversaw the acquisition of 10 businesses.Upon his mandatory retirement from his vice chairman role at age 60, he served from 2016 to 2018 as a partner, senior consultant and “ambassador” to some of KPMG’s increasingly important executive markets. Earlier in his career, Pfau held executive positions with services firms including Watson Wyatt Worldwide (now Willis Towers Watson) and Hay Group (now Korn Ferry Hay). Pfau holds a bachelor’s degree from Tufts University and master’s and doctoral degrees from Loyola University Chicago.