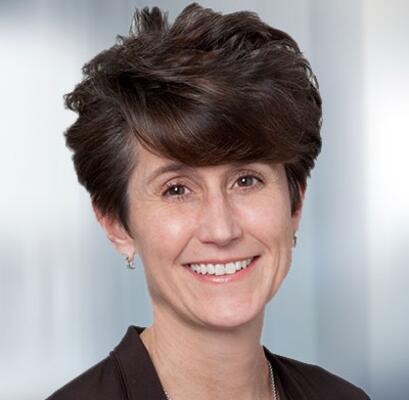 Christine Putur was named to the ISG Board in March of 2014.  She is currently the Executive Vice President, Technology and Operations of Recreational Equipment, Inc. (REI), the national outdoor retail co-op dedicated to inspiring, educating and outfitting its members for a lifetime of outdoor adventure and stewardship. Ms. Putur joined REI in October of 2017 with the aim of leveraging technology to enable the next generation of outdoor experiences.  Previously, she was the Chief Information Officer of Coach, Inc., a leading New York design house of modern luxury accessories. Ms. Putur joined Coach in January 2013 to lead the global Information Services (IS) organization and leverage technology for driving revenue growth, continuously improving the customer experience and reducing operating expense. Earlier, Ms. Putur was Senior Vice President and Chief Information Officer for Staples where she was responsible for technology strategy and execution globally. She joined Staples in 1999 as a leader on the Staples.com team and held positions of increasing responsibility until she was appointed CIO in 2011. Before Staples, she was at Digital/Compaq Computer Corporation for 15 years. Ms. Putur holds a BA in Administrative Science and Math from Colby College and an MS in Management Information Systems from Boston University.