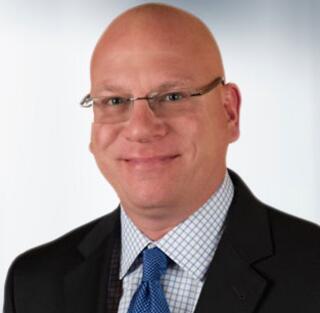 Dieter Thompson is President, ISG Network and Software Advisory (NaSa), and was named a member of the ISG Executive Board in January 2023. Dieter joined ISG in 2016 with the firm’s acquisition of Alsbridge and has since built NaSa into a key advisory business supporting clients that are increasingly looking to modernize their networks and software as the backbone of their digital transformations. ISG expects this business to continue to grow in size and importance as the number of connected systems and devices continues to multiply. Dieter spent his early career with AT&T before founding Thompson Advisory Group (TAG), focused on telecommunications procurement and vendor management, in 1999 and later acquired by Alsbridge. Under TAG, he helped pioneer the development of an asset exchange approach using telecommunications credits and “non-performing” assets for Fortune 500 companies. After selling TAG, Dieter served as president of Alsbridge before helping to orchestrate the sale of the firm to ISG. Dieter earned his bachelor’s degree in Marketing from the University of Memphis.

Top 5 Ways To Rethink Your Network For Your New Future