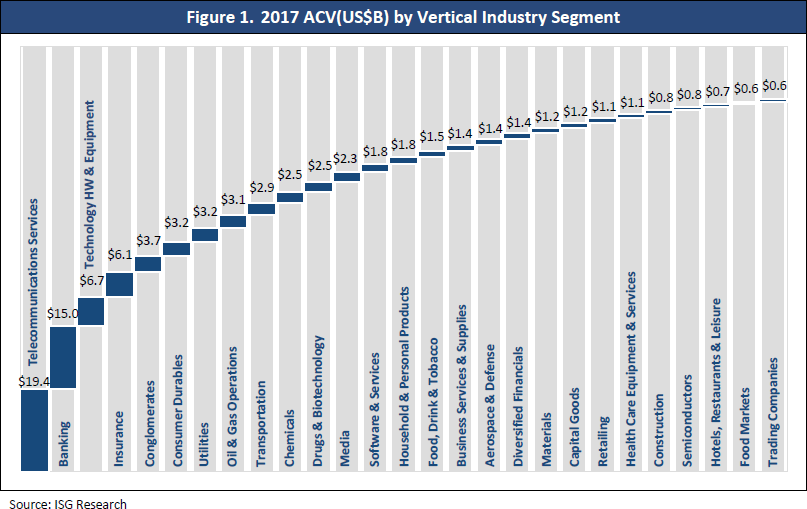 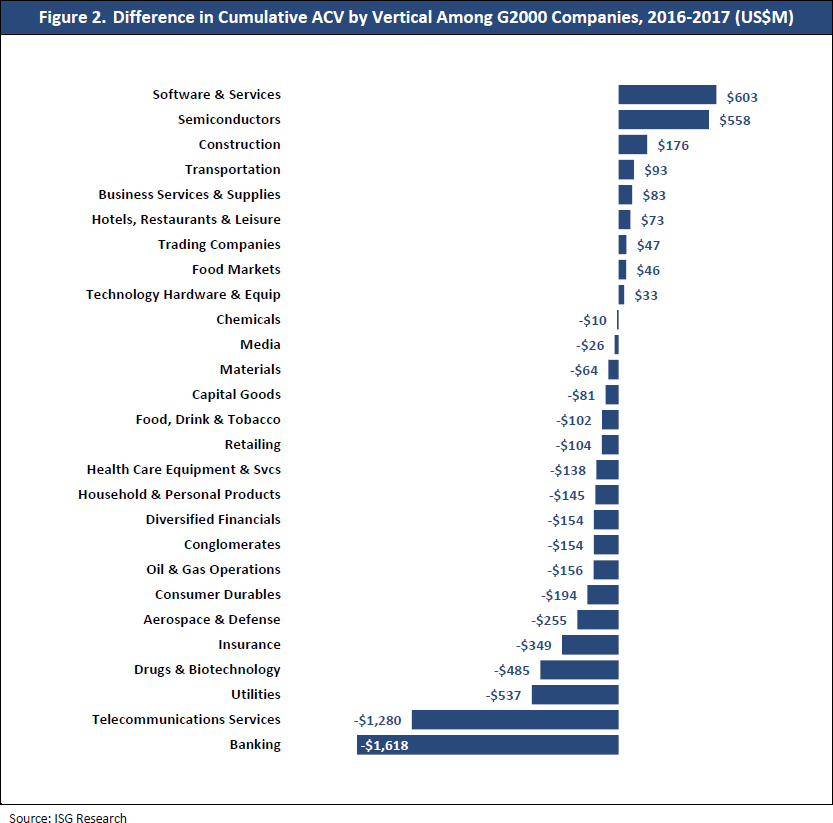 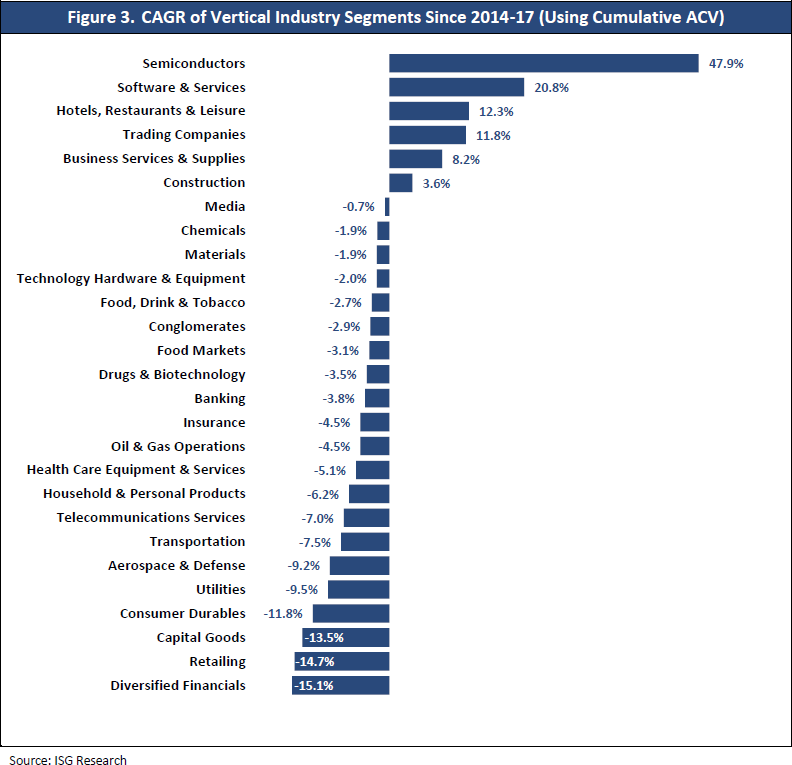 Have You Had Your Annual RPA Checkup and Benchmark?

Justifying Digital Investments: Moving from an Art to a Science

A New Way to Look at RPA